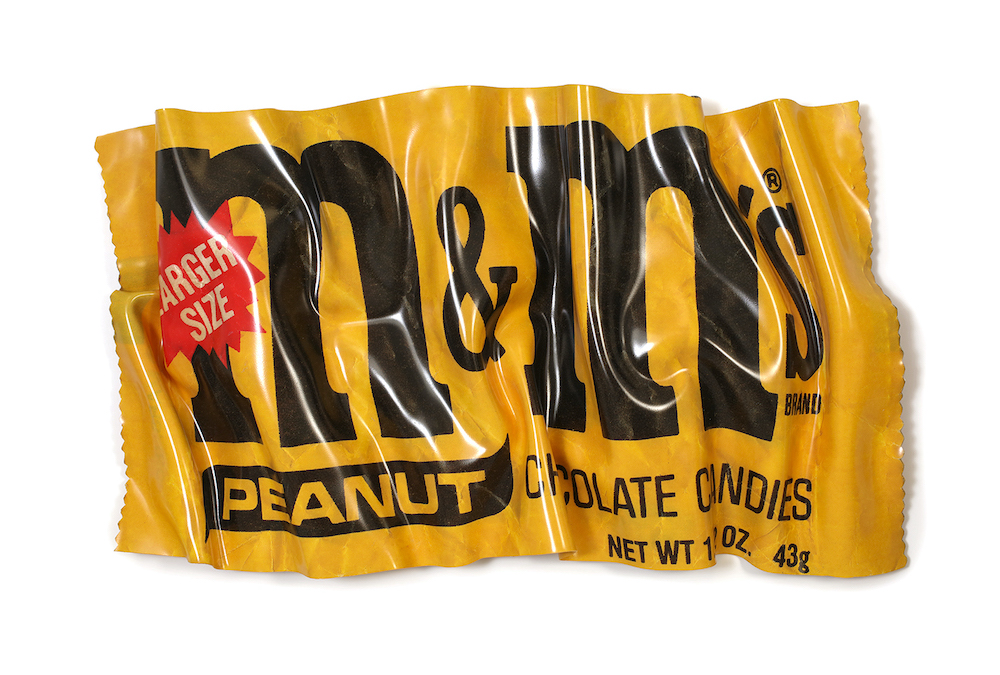 Food and the supernatural pleasures associated with it have always fascinated Western artists. As always in European art history, it began in a religious context: when Jesus was depicted on the table in the circle of his disciples in the motif of the “Evening Supper”, questions of faith also played a part in Dutch still-life painting, when painters marked the sensual splendor of fruits with signs of decay (snails, beetles) – hidden warnings against the mere earthly seduction of the senses, which seemed to be but a pale reflection of the happiness promised by the heavenly Paradise.
In the course of secularization, religion also lost its authority on the subject of food. In modern times, the theme spread to a beneficial variety and was expanded by the inclusion of new materials in the 60s of the last century. In the exhibition “Tischlein deck dich!” we have invited artists who bring these old themes to life with new energy in a virtuoso and inspiring way. 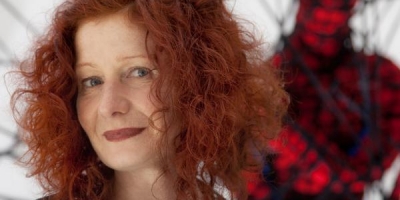 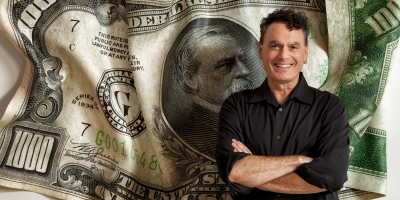 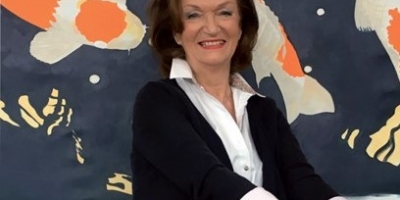 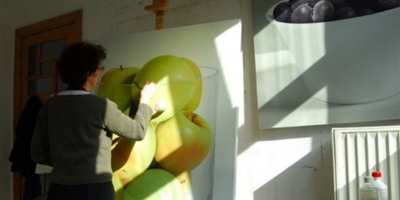 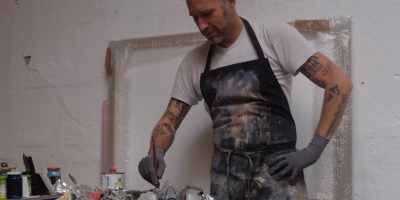 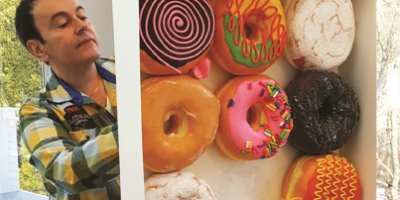 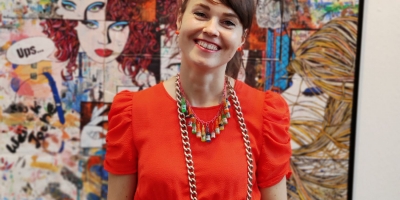